Waste falls softly at night. A look back on an evening in Advent.

The 9th of December 2019 saw a special Christmas evening taking the guests of the event “Merry Trashmas. Waste falls softly at night” on a journey to the most heavily polluted places of our planet: the beaches. Exactly those popular holiday destinations are covered up in trash by us humans.

Who could talk about this very serious topic more humorously and profoundly at the same time than the internationally renowned marine biologist Michael Stachowitsch, who is known to be a “waste expert”? The author of the first global beach guide to marine debris went into conversation with comedian and marine wildlife lover Gerold Rudle, who moderated the evening.

Unfortunately, the truth cannot be wrapped up as beautifully as our annual Christmas presents. Nonetheless, Michael and Gerold chatted in a homey atmosphere about the most distant places, where the most different and bizarre kinds of garbage are washed up by rivers, winds and shipping or are directly left behind by humans.

Why do you find a whole toilet washed up on a beach in Greece? Michael’s answer: “According to the ‘German Toilet Organisation’ a toilet means dignity – probably someone just wanted to make the beach even more dignified.” However, the unpacked truth is that most beaches can already be called the largest “cat loo” in the world, where virtually every item that falls into one of the 10 categories of garbage has been found. Always with a pinch of sarcasm and wit, Gerold questioned people’s absurd habits of really leaving garbage everywhere and how Michael took these entertaining yet shocking photographs for his book “The Beachcomber’s Guide to Marine Debris”.

SHIFTING VALUES would like to thank the two protagonists Gerold Rudle and Michael Stachowitsch for the entertaining and eye-opening evening, the numerous guests for coming, the great team of the venue VinziRast Mittendrin, as well as the volunteers who made this event possible. Perhaps one or the other will now take a different look at the beach, act as a beach detective and take home one piece more than he/she brought with him/her. This would help the beach, the sea and finally the people.

We also thank the guests for the generous donations, which will be handed over 1:1 to the international marine conservation organization OceanCare. 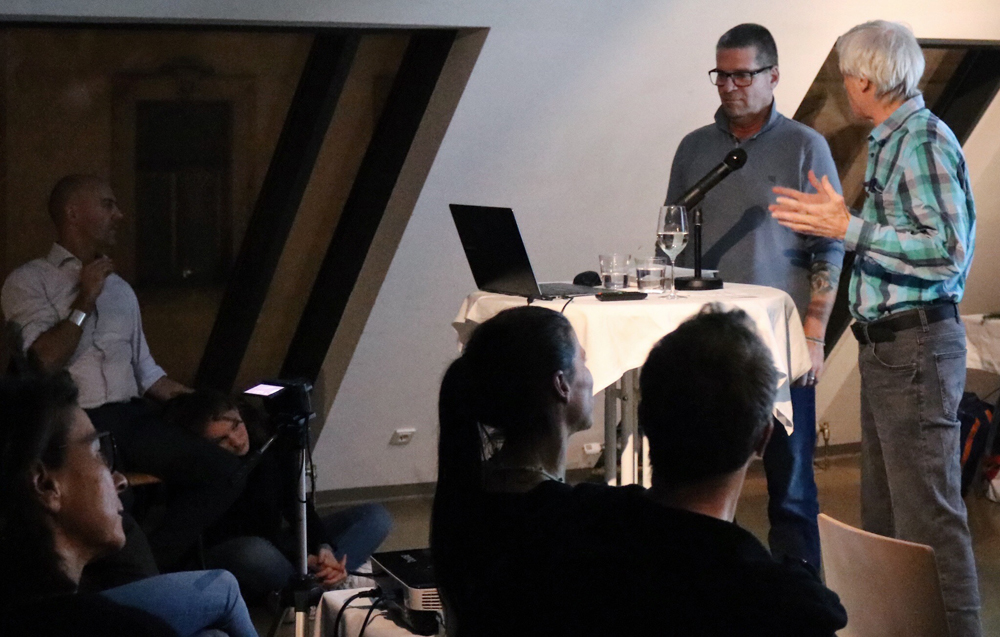 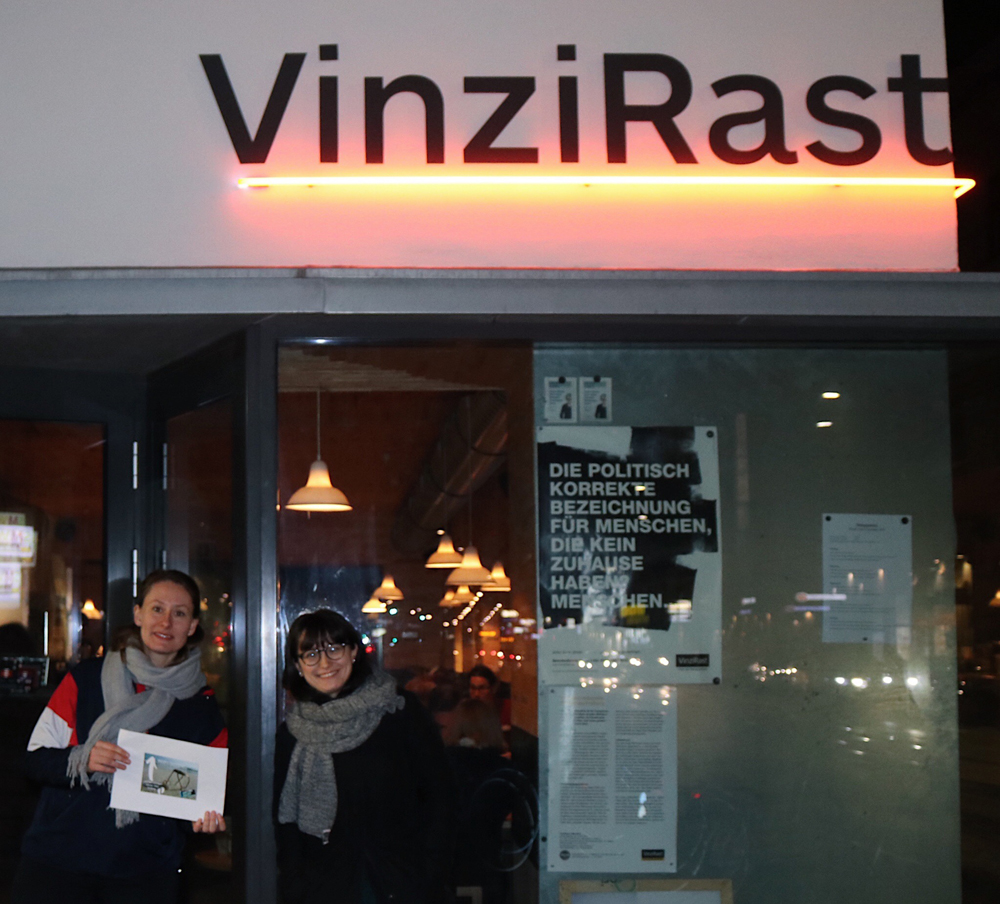 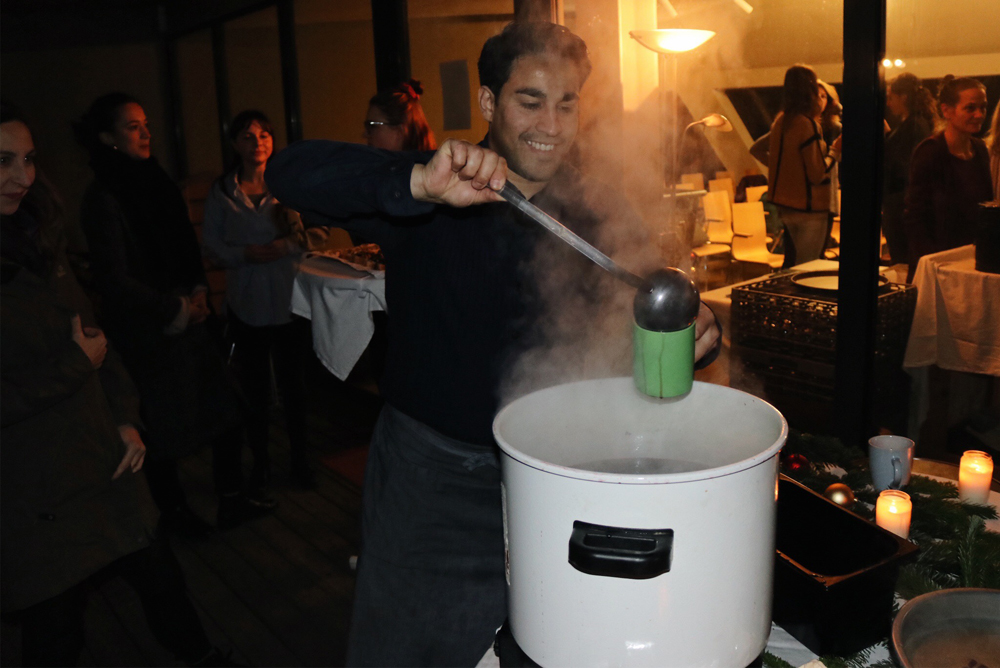 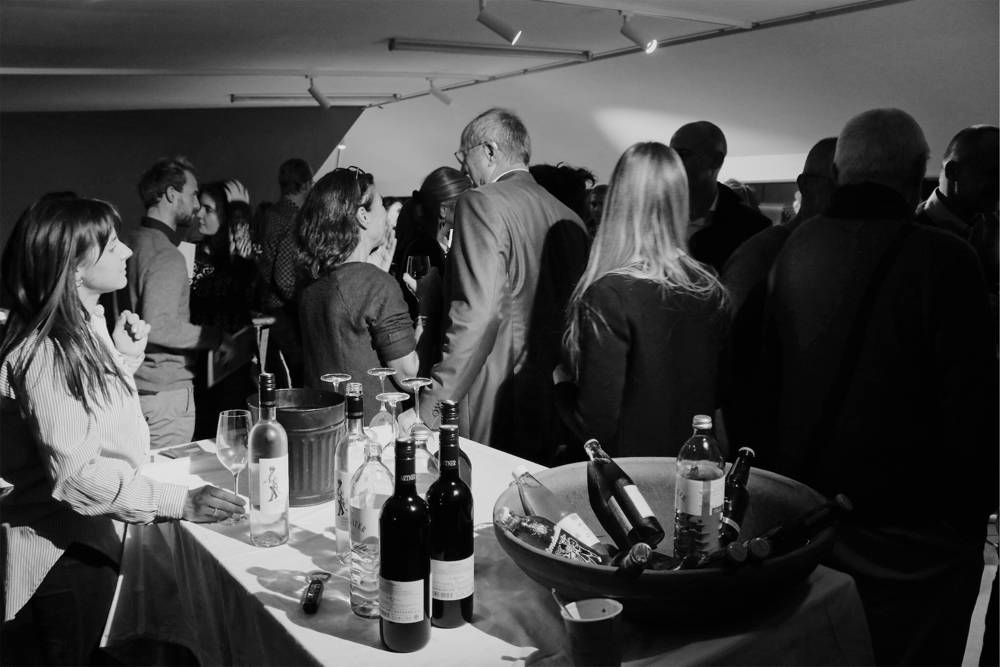 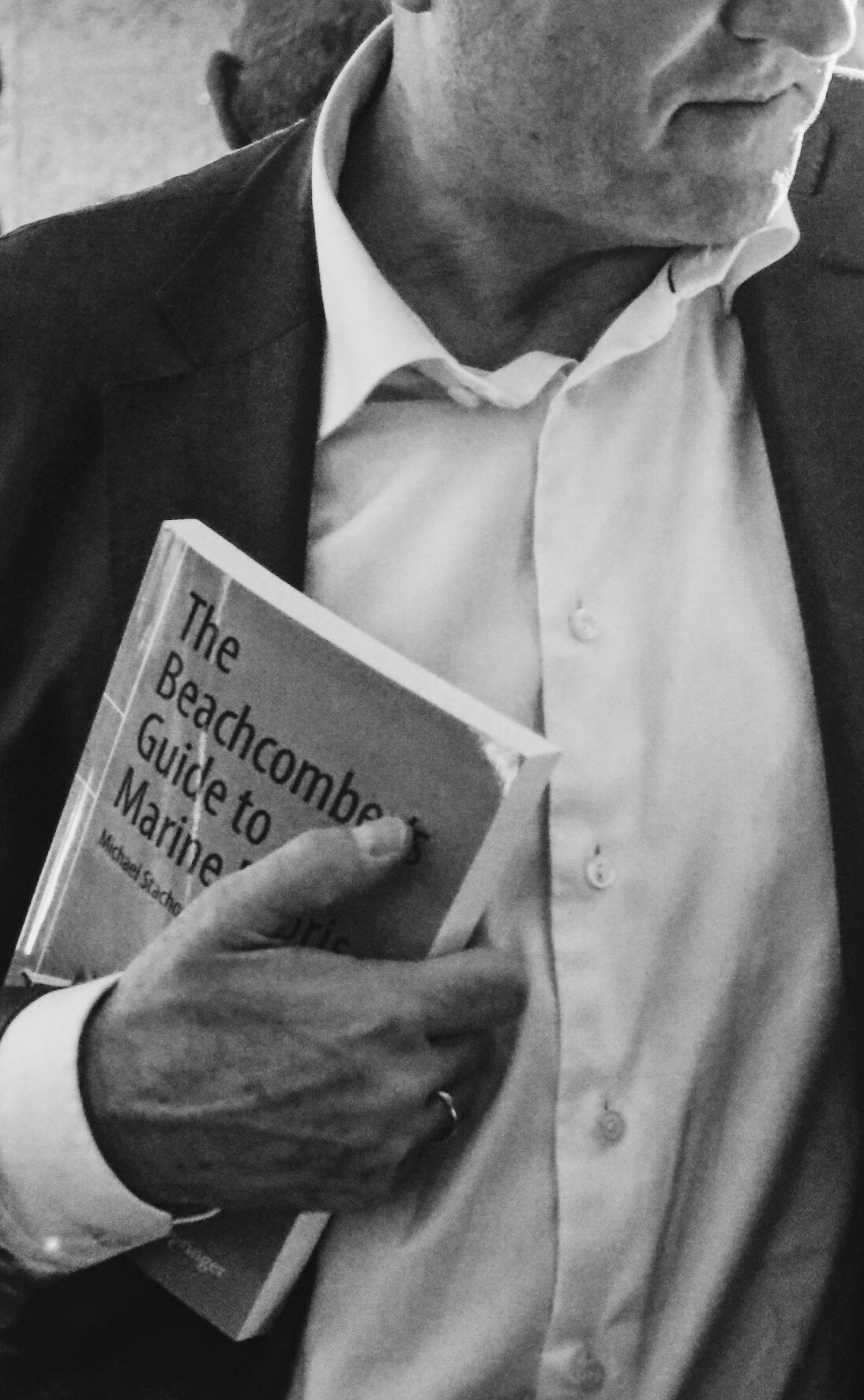 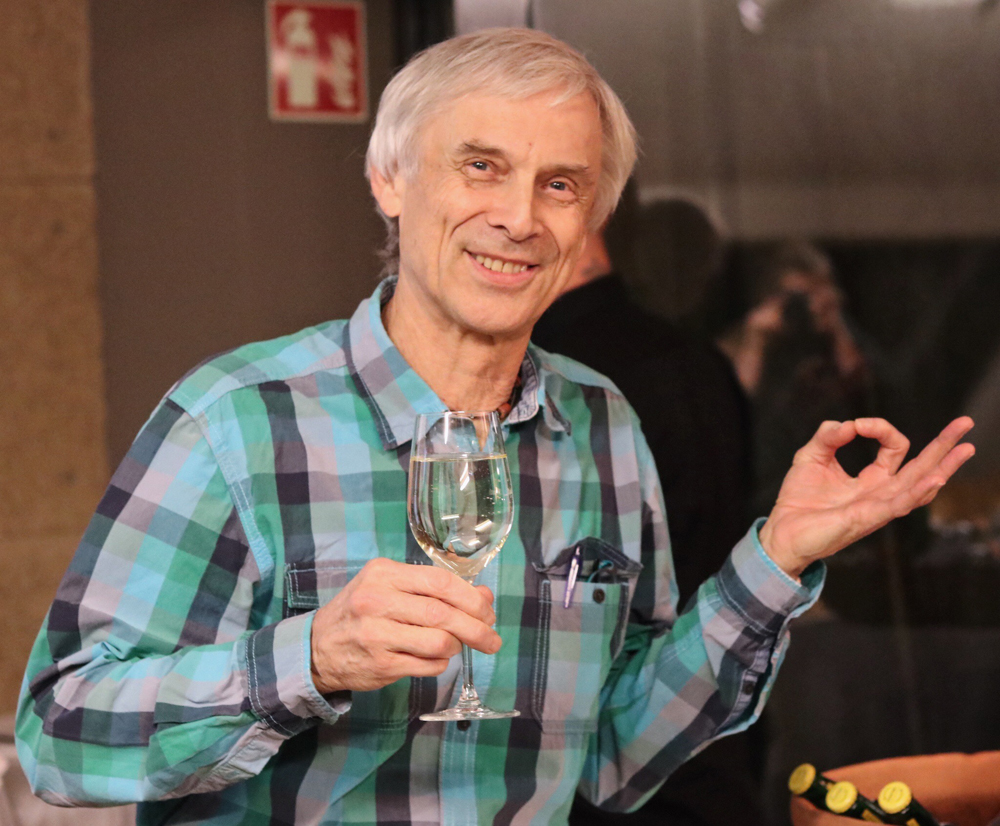