After a 100 minutes long journey of awakening, disturbing, emotional and challenging moments, Malcolm Wright, filmmaker and protagonist of his documentary, asks himself the question: “In the ways that matter most, is the whale like me?”

It is the moment you know you have to give an answer to yourself, but will still need time to reflect upon what you witnessed during those 100 minutes. Hundred minutes, which are a product of a documented journey covering ten years of his life – and it still continues.

9th October 2018, Vienna: 250 people followed the invitation by OceanCare and Shifting Values to attend a special pre-screening of the documentary WHALE LIKE ME. The interest was overwhelming and at least another hundred or more people could have joined the audience, if space would have allowed it.

It is a moment of delight and regret. Delight by knowing that there is so much interest in this documentary which is not going to be officially released for another while. Regret, as we would have wished to provide a seat for every person interested. This interest inspired us to currently consider another pre-screening opportunity in Vienna so more people can join the journey.

The screening was followed by a questions and answer session with Leah Lemieux, co-producer of the documentary, Malcolm Wright himself and the audience, moderated by Nicolas Entrup, representing OceanCare and Shifting Values, who had just returned from attending the 67th Meeting of the International Whaling Commission (IWC). Vivid discussions with the filmmakers continued for more than one hour after the official end with many people interested. One unanimous tenor of the event was that the message about respect and the vision carried by WHALE LIKE ME goes far beyond the debate about whaling.

If people continue to think and talk about the journey they have just joined, WHALE LIKE ME has achieved its objective. And so it continues.

The hosts, OceanCare and Shifting Values, like to thank everyone who joined, the team from Filmcasino, where the event took place, Cositas Veganas, who served vegan fingerfood and drinks, and the many volunteers who helped making this event possible.

Stay tuned and watch out for this documentary’s official release. Sign on to the OceanCare and the Shifting Values E-Newsletter. 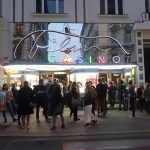 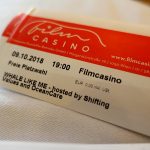 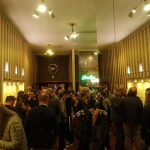 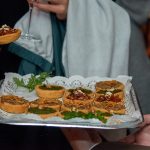 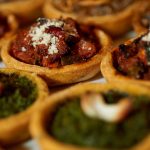 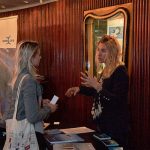 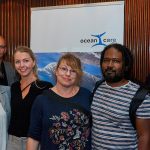 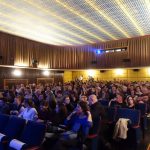 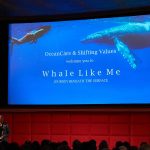 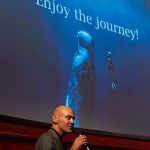 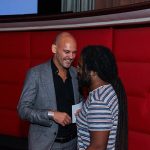 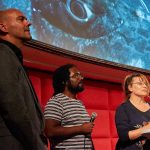 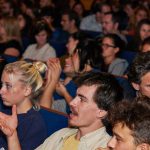 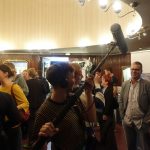 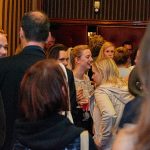 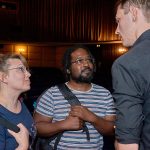 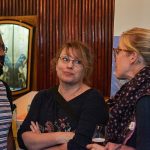 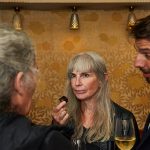 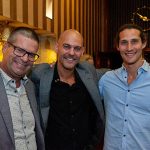 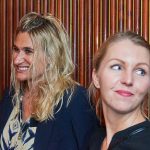