Shifting Values, commissioned by the Ombuds Office for Animal Protection of the City of Vienna (TOW), conducted a study of online trade in pet animals in Vienna, which was presented yesterday, 12 November 2015, at a conference in Brussels. The very concrete measures taken by the Vienna City Administration and the clear results of the study left the attending EU and Member State representatives with a strong impression.

A main focus of the study was on trade in pet animals on online classifieds platforms. Its results clearly show which measures are successful in reducing illegal trade. Seemingly harmless small ads hide stories of massive animal suffering. In order to counteract this trade, a bundle of measures has been implemented, including a public awareness campaign, intensified law enforcement and improved cooperation between authorities. Not least, operators of online classifieds platforms have been urged to actively preclude illegal ads. Here, unfortunately, the legal basis is insufficient, and only some operators agreed to free their platforms from illegal ads.

On 12 November Eva Persy (TOW) and Nicolas Entrup (Shifting Values) presented the study’s results to a highly interested expert audience at the conference “Welfare of dogs and cats involved in commercial practices” in Brussels. The head of the European Commission’s animal welfare unit, representatives of the current and the upcoming EU presidency, vets, NGOs, and many other experts from EU member states were among the attendants.

So it is to be hoped that the exemplary initiatives by the Vienna City Administration will be emulated throughout the EU, and that the legislative basis, especially regarding e-commerce, will be improved at an EU level. 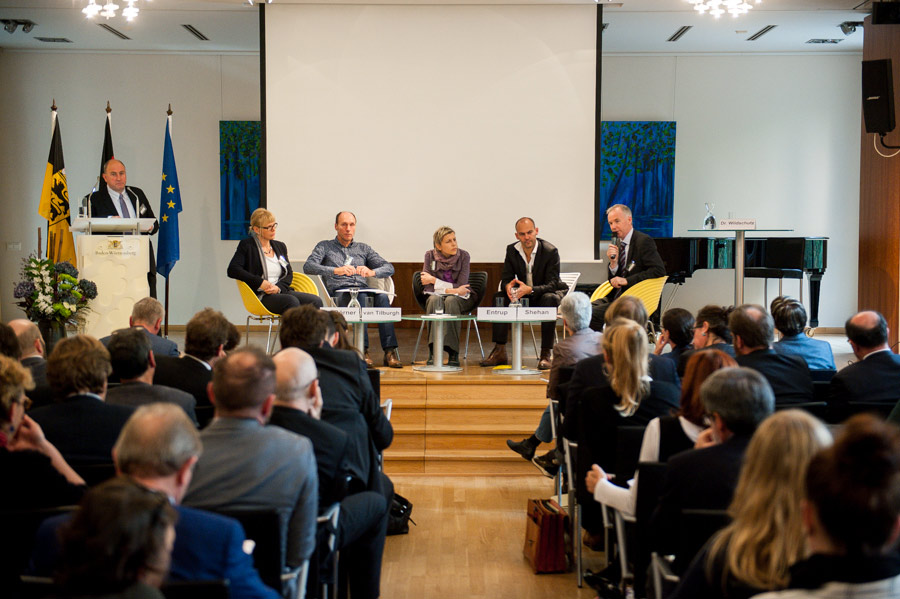 Further information:
Summary of the study (in English)