On Thursday, 24th of January 2019, the Cine Center hosted the second special pre-screening of the touching documentary WHALE LIKE ME in Vienna. This film examines the question why whales are still being hunted in our present times. Searching for answers, filmmaker and protagonist Malcolm Wright travelled the world for 10 years and spent a lot of time in whaling communities. There, unlikely friendships between Malcolm and whalers grew. The result is a unique, inspiring film about respect and vision, which offers reason for hope.

WHALE LIKE ME is also a call for dialogue, in particular between people who do not share the same opinion and interest. Speaking to each other as equals promotes mutual recognition as well as reflection of one’s own stance. The message that change can only happen in convergence, not in conflict, reaches far beyond the issue of whaling.

After the screening, Malcolm Wright and producer Leah Lemieux took their time to answer questions by the audience. About 150 visitors attentively listened and took part in the inspiring discussion.

The evening’s hosts, OceanCare and Shifting Values, want to thank the audience, the Cine Center team, and the many volunteers who supported the organisation of the event. Special thanks to Malcolm Wright and Leah Lemieux, who touch and motivate many people with their great film. 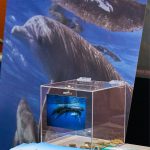 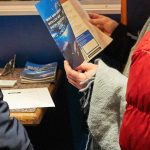 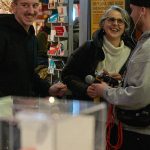 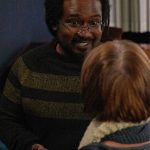 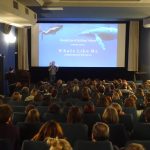 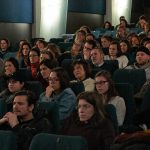 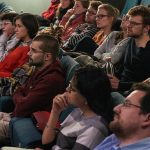 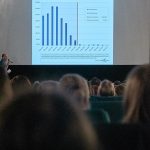 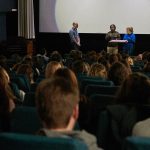 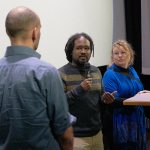 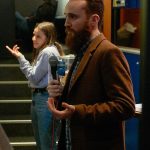 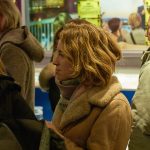 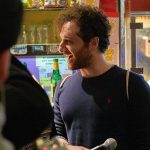