From 18th to 22nd of June, 2018, an advisory expert body to the United Nations General Assembly convened in New York to discuss threats to the oceans posed by underwater noise. Their report is now being transmitted to the General Assembly.

Sigrid Lüber, president of international marine conservation organisation OceanCare, had been the first to address this issue with the UN in 2004, and now headed a delegation of six experts. Nicolas Entrup, part of the team, gave a talk about potential socioeconomic impacts of anthropogenic noise. In the run-up to the meeting, Dr. Linda Weilgart, Dalhousie University, evaluated all available scientific literature on the impact of noise on fish and marine invertebrates for a report commissioned by OceanCare. The findings of this report ring the alarm bells for urgent conservation measures.

These are some of the main conclusions of the meeting: 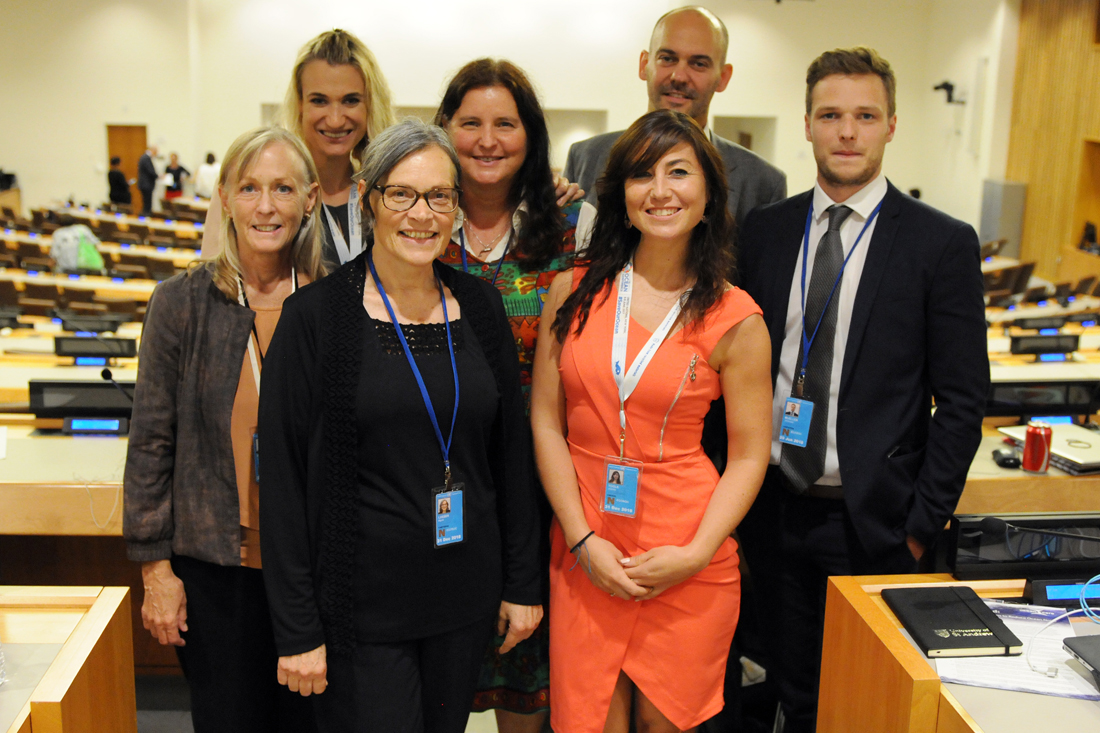